You woke up in the morning with sore jaw muscles, don’t know why? This may be because you were grinding your teeth at night. You might feel more tired during the day but you may not realize what is happening. In some cases, the teeth will rub against each other due to the misalignment of the jaws or teeth.

Obstructive sleep apnea (OSA) is a condition in which your breathing stops unconsciously for a short time while you sleep. Normally, the air in the mouth and nose will always enter the lungs. The stage where breathing stops is called apnea or apnea episodes. With Obstructive Sleep Apnea, normal airflow will repeatedly tend to stop throughout the night. Since the airway in the throat is too narrow, the airflow stops. Snoring is very common in OSA. Sleep bruxism is also an oral health problem, but it is also regarded as a sleep-related movement disorder, which is characterized by involuntary and uncontrolled body movement during sleep (in this case, jaw movement). People suffering from Obstructive Sleep Apnea experience many of these warning signs and are even known to grind teeth at night. According to the National Sleep Foundation, approximately one-quarter of patients with Obstructive Sleep Apnea suffer from bruxism during sleep.

If you often wake up from headaches, earaches, fatigue, tight jaw muscles, or tooth sensitivity, you are more likely to grind your teeth at night. Bruxism can also manifest as tooth wear and deformity. On the other hand, sleep apnea is more difficult to detect. Some common signs of Obstructive Sleep Apnea are:


The link between Obstructive Sleep Apnea(OSA) and tooth grinding

Many studies have shown that the proportion of people with OSAS and sleep-related bruxism is higher than expected. Epidemiological studies with a medical history and data sets have shown that many patients with OSAS have a tendency to grind their teeth. Although not all of these studies have found the same frequency. Coincidentally, they show a general pattern that indicates a correlation between teeth grinding and sleep apnea. Polysomnography performed in specialized sleep monitoring clinics is more reliable than other studies based on interviews with patients with sleep apnea or bruxism.

It is believed that when our air passage is blocked, the body responds to stress signals. These stress hormones are spread in the blood and eventually cause the jaw muscles to contract. This muscle tension creates friction between the upper and lower rows. Bruxism can also occur when Obstructive Sleep Apnea, snoring, or partial obstruction (hypopnea) interferes with the upper airway. Here, the brain also absorbs this pressure and instructs the mandibular muscles to contract the soft tissues of the neck so that air can flow freely.

Men usually have more severe Sleep Apnea and may show a stronger arousal response, which may explain the higher rate of grinding teeth in men. In addition, men tend to report more sleep apnea symptoms than women, such as snoring, loud purring, and Sleep Apnea.

Other factors that may help explain the link between sleep apnea and teeth grinding include anxiety and caffeine intake. Anxiety can cause bruxism, and it is well known that untreated Sleep Apnea can cause mood disorders such as depression and anxiety. Daytime sleepiness caused by Sleep Apnea can lead to caffeine intake, which is also associated with a high risk of bruxism.

If left untreated, sleep apnea can lead to other serious health problems, such as type 2 diabetes, acid reflux, poor immune function, mental health problems, memory loss, and an increased risk of stroke or heart failure. Apart from these, the sensitive teeth can also break, lose or wear down.

It can also affect enamel, crowns and fillings in the long run. By following several remedies, one can cure Obstructive Sleep Apnea thereby improving their sleep quality.

Try these remedies to improve sleep quality and work with your dentist (or your child's paediatric dentist) to analyze your symptoms and find the solution that works best for you. . Are you worried about your sleep health and looking for extensive sleep care? Contact us not and our sleep consultants will help you out!

Morpheus Healthcare was founded in 2013 with a vision to provide quality clinical services for Sleep & Respiratory Care.
Quick Links
Sleep Diagnostics
Experts
Contact us
About Us 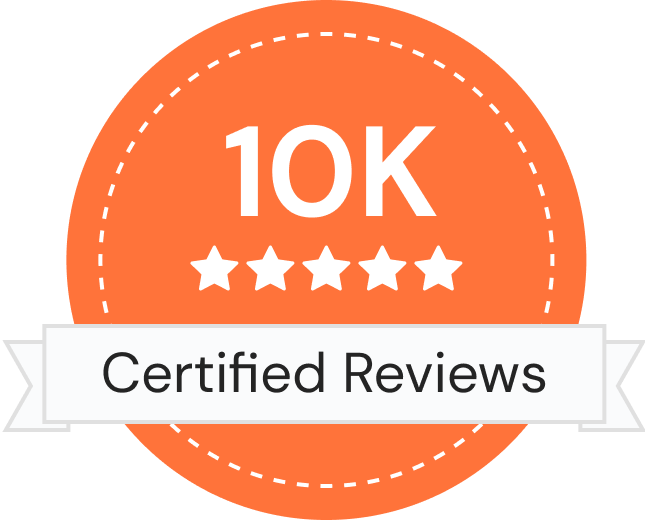 Your Cart
Your Cart Is Currently Empty
We found, everything you need to support healthy oral care habits for life.
30 Day Money Back Guarantee
Are you sure?
Are you sure?